From Schubin, Germany (now Szubin, Poland) - to Berlin - to Brooklyn - to Middle Island, New York and from Carl Braunhart (who changed his name to Carl Hart) - to Heinz Braunhart (who changed his name to Henry Hart) - to Herbert Hart - and from 1913 until today - almost 100 years - the one constant has been Carl Hart Bicycles. Although no longer in the family, it survives today.
Below are four photos of these bicycle shops as they changed throughout the last 97 years
Schubin: 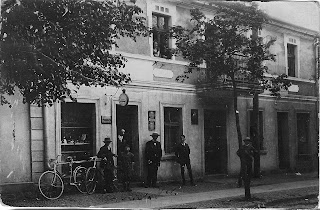 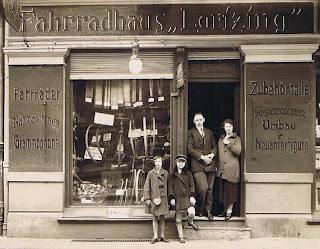 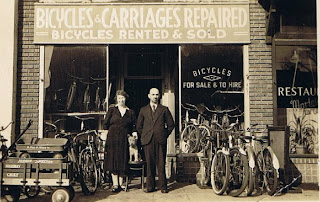 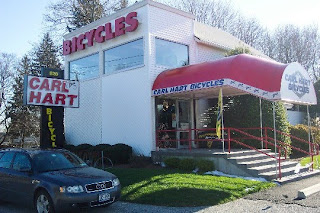