Ida Tous Sternbach passed today (January 8, 2012) after a hundred year life.  She was born on March 14, 1911 in Goworowo, Russia (now Poland).  She immigrated to America at 2 years old and became a naturalized citizen in 1932 in Brooklyn, New York.

Ida graduated from New York University and became an elementary school teacher in Brooklyn, New York  until she retired. She kept in touch with many of her former students for years.

Ida was a very devoted wife to Leo. She also loved her parents very much and always told stories about her youth with  them. She never had children, but she was very close to and adored her nieces and nephews. They were very good to her and took great care of her. Ida talked about them endlessly and attended all holiday celebrations in their homes. 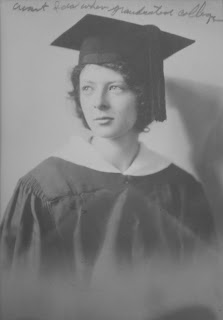 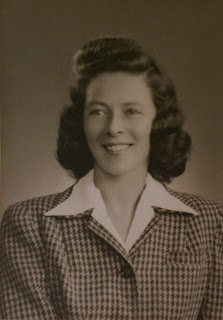 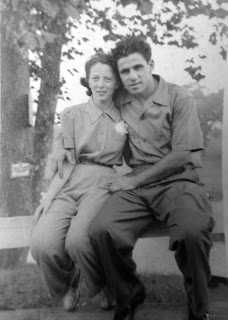 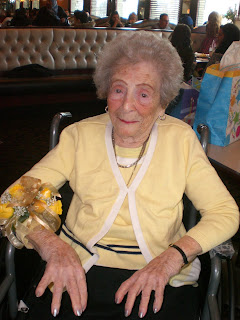